A customer demonstrates how cheaper products cost you more long-term

A confirmed customer of Jacksons, Cheryl Darlow emailed us recently with a sad tale to tell.

Mrs Darlow runs a livery yard at California Farm in Kent.  She first bought Jacksons Jakcured post and rail fencing and field gates over 30 years ago when initially fencing several paddocks and arenas on her property. She was delighted with the quality of the fencing and field gates and continued to purchase any additional fencing from Jacksons whenever the need arose. 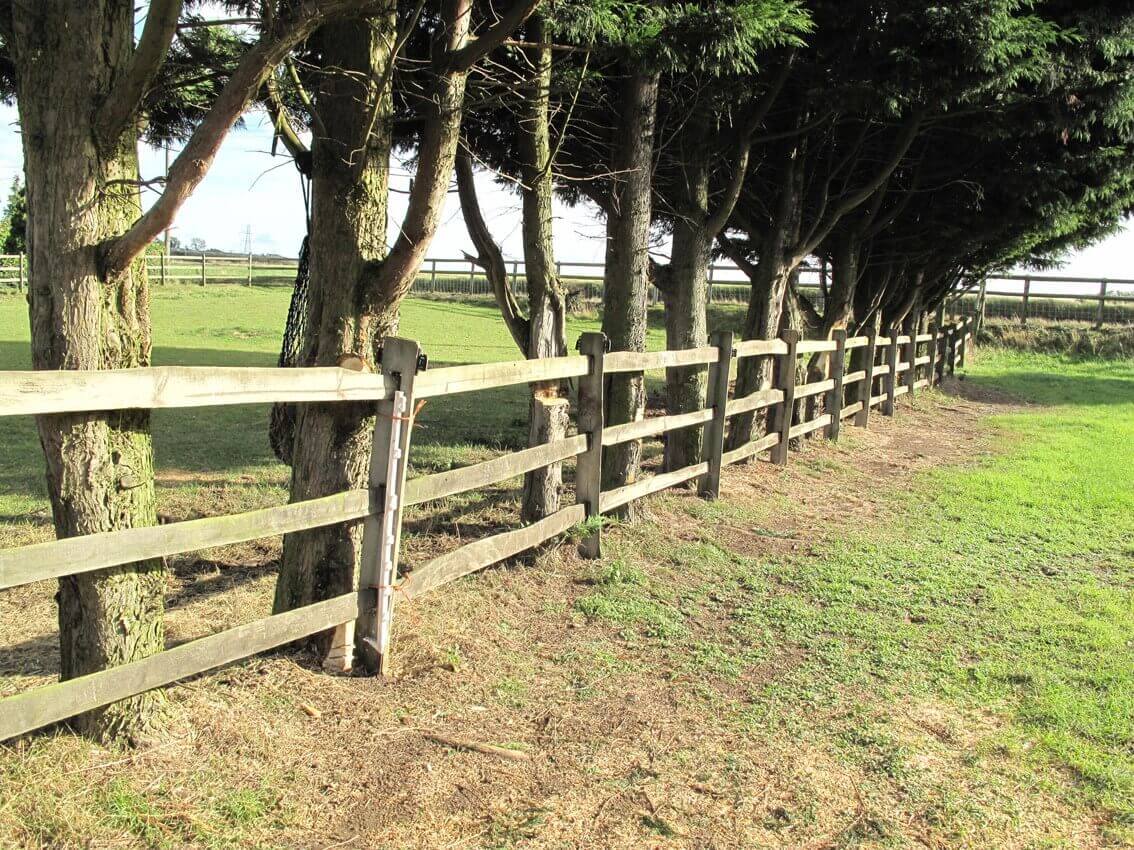 Three years ago she expanded by buying some land adjacent to the farm as an additional turnout and grazing area. This sizeable new area needed fencing to keep the horses off the road running close by and out of the farmer’s wheat field, so Cheryl got some quotes for more post and rail fencing from local fencing companies, including Jacksons.

Due to funds being short, after the purchase of the land, she decided to go with the cheapest quote from a local firm in Deal. This is a decision she now bitterly regrets. 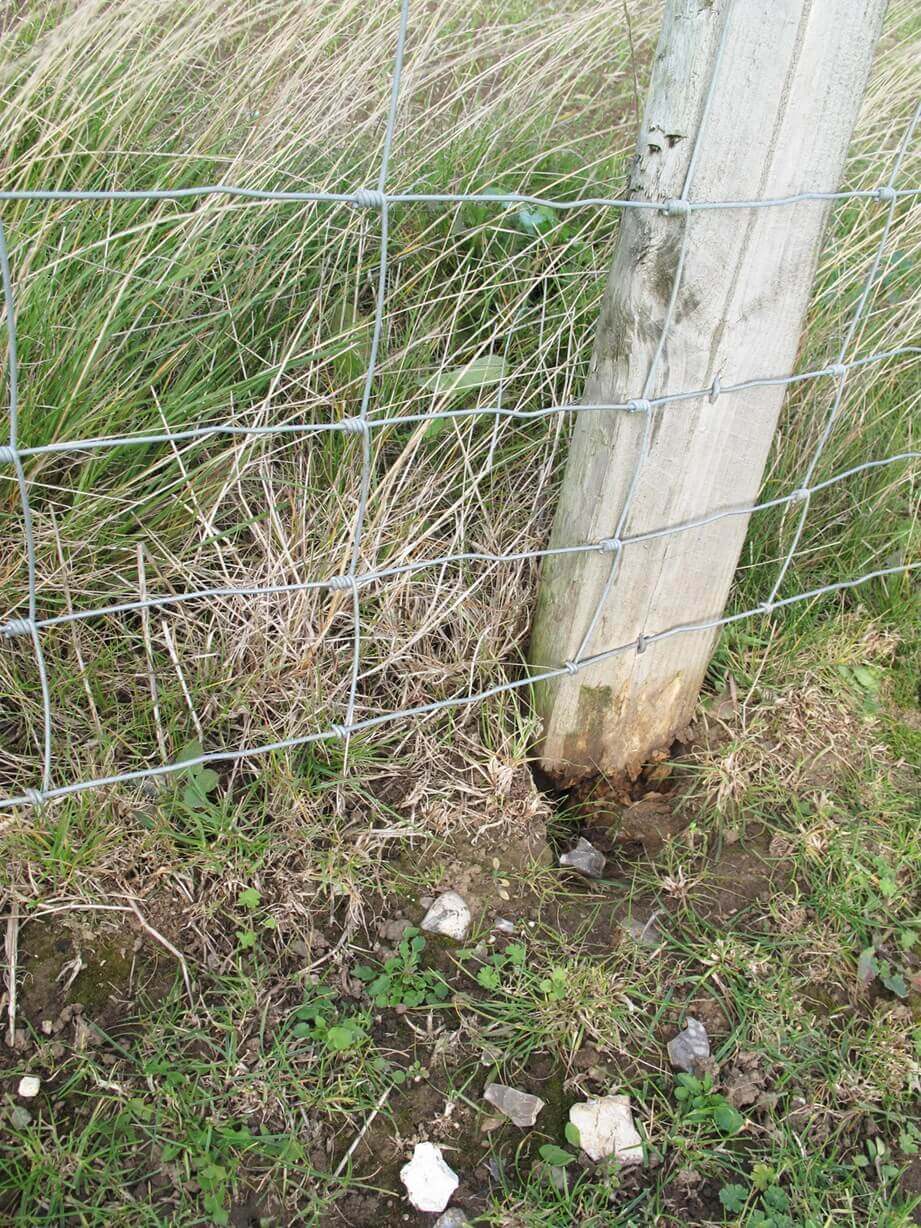 Three years on the posts are rotting at ground level and in several places they have broken where they should be firmly in the ground, leaving the fence line wavering, and there is a risk of the whole perimeter of the paddock being brought down, especially when the horses lean on it. The whole lot is going to need to be replaced.

“I was so shocked when I noticed this happening,” Cheryl explained. “I tried to contact the firm that installed it and found they have gone out of business, well frankly I’m not surprised if this is the standard of material they use, but that doesn’t help me, I have no comeback whatsoever! 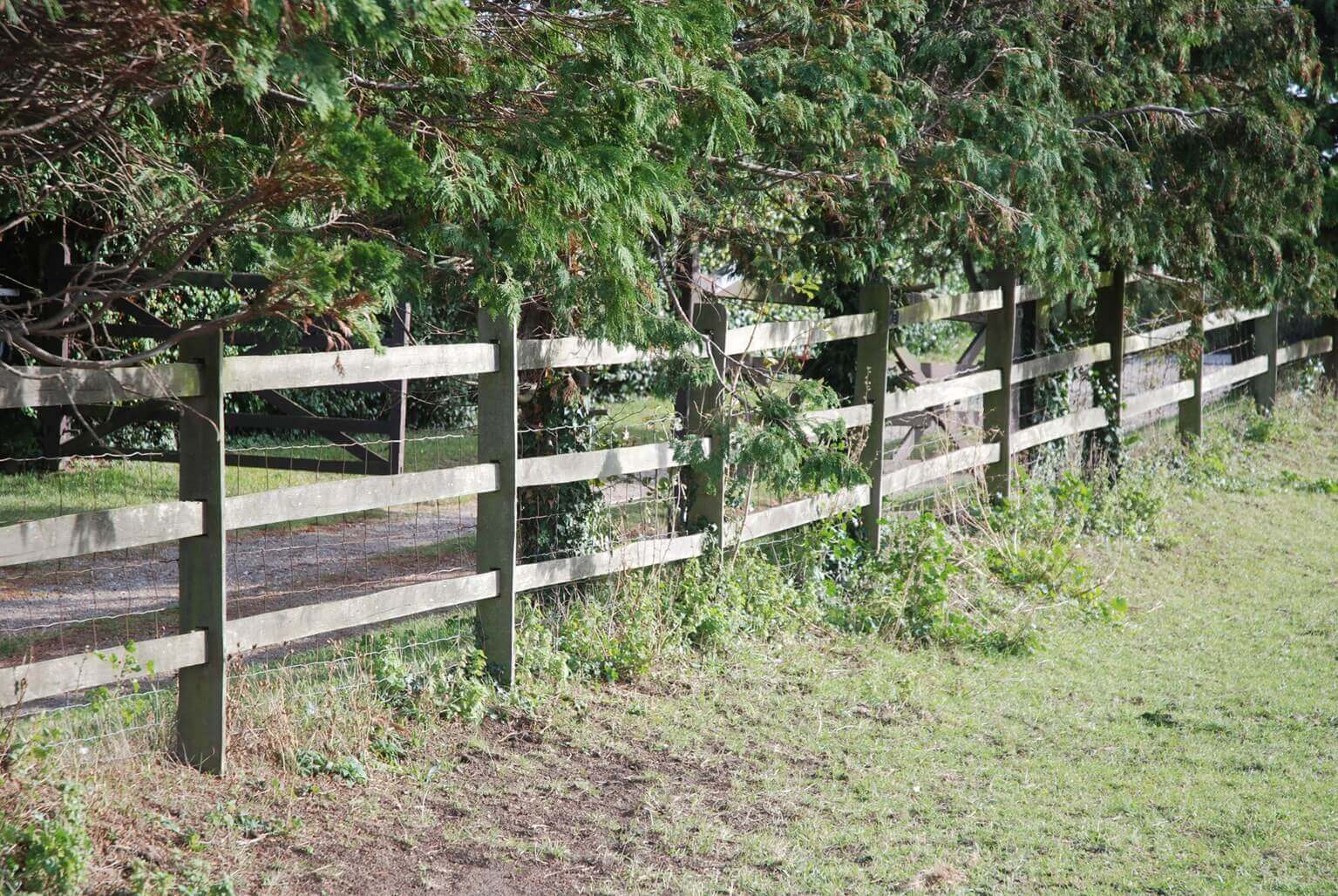 In the past I bought Jacksons Fencing – I’ve got some post and rail and some gates that I had installed 30 years ago, and some more 25 years ago. It’s all in really good condition; it’s still standing solid and firm all this time later.

Apart from having to replace the odd rail that’s had a mishap and one rail that bowed so much because the tree that was growing next to it, got so big that after 25 years, it bent it to the extent that it cracked, it’s all as strong as it was in the first year. 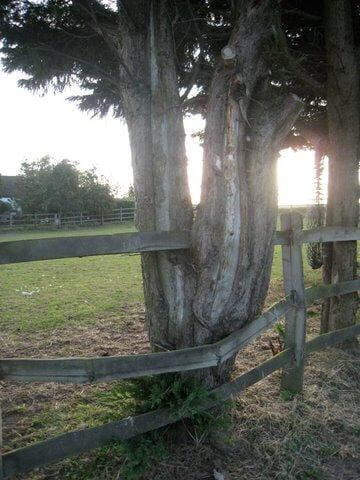 I definitely won’t make the same mistake again, Jackson’s fencing may be more expensive, but when you consider how long it lasts, it’s a false economy to ever buy cheap!”