A tribute to the founder of Jacksons Fencing, Ian Jackson.

A modest man who quietly built his family business into a national brand.

Ian Jackson, who died peacefully on 26th July 2008 aged 78 after a long illness, founded Jacksons Fencing with his father Harry Sands Jackson in 1947 and from humble beginnings, supplying the farming community around Canterbury, built the business to become one of the leading manufacturers of fencing in the UK.

A larger than life character with great strength and purpose, he was liked and respected by his friends and colleagues in equal measure.

Born in London, his childhood ambition was to become a farmer and at the age of 16, he persuaded his father, a typesetter with the Times newspaper to uproot the family to Dover, where they bought a smallholding with the intention of starting a poultry farm.  That ambition however was never to be realised, as the fencing stakes and rails they produced to protect their livestock became extremely popular with local farmers and soon after, they abandoned their farming interests to concentrate on manufacturing agricultural fencing.

The business grew quickly from its base in rural Kent fuelled by consistent local and national advertising, the opening of branches in Bath and Chester and through referrals from happy customers, and in the 1980’s, while as Chairman & Managing Director, he expanded the business further by opening a workshop for the manufacture of steel security fencing and gates.

Today, the company he founded with his father employs over 250 people and remains a family business, with his eldest son Richard at the helm, his younger son Peter on the Board and his daughter Elizabeth and granddaughter Tammy holding key positions.

He will be remembered with affection as the ‘Guvnor’, for his tough, straight talking, no nonsense approach and for the kindness, consideration and loyalty he showed to his staff, while customers of Jacksons and the fencing industry, will remember him as the visionary who backed the quality of his product and the reputation of his company, with a revolutionary 25 year guarantee; a guarantee that is still offered today to customers around the world from home owners to corporations and even MI6.

“My father was above all, a man of great integrity who valued honesty and fairness in his relationships.  It was these values that he applied from his private life to his business.  It’s his legacy to my family and remains the cornerstone of Jacksons Fencing” recalls Richard Jackson.

He is survived by his wife Isobel, his three children and three grand children. 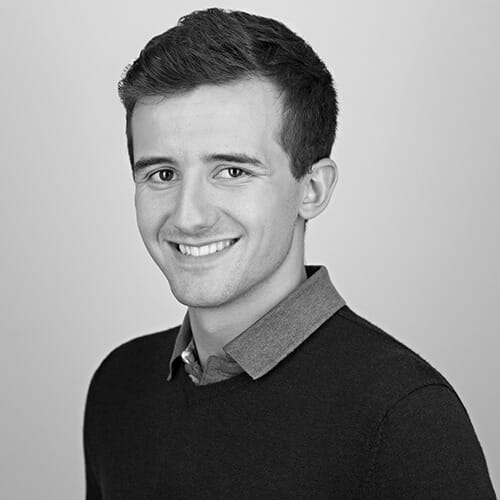